Tomato Prices Could Shoot Up to 40% to 85% If U.S, Puts Duties on Mexican Tomatoes

TOMATO PRICES COULD SHOOT UP 40 TO 85% IF U.S. PUTS DUTIES ON MEXICAN TOMATOES, ACCORDING TO ECONOMIC ANALYSIS

Nogales, Ariz., April 23, 2019 – American consumers could soon be paying 40 to 85% more for vine-ripened tomatoes, according to a consumer economic analysis of impending punitive duties on Mexican tomatoes, which are set to go in effect in early May.

If the U.S. Department of Commerce withdraws from the Tomato Suspension Agreement on May 7 and applies duties on Mexican tomatoes, consumer prices could rise up to 40% in the period from May to December, according to the analysis, conducted by economists at Arizona State University.

During other periods, such as the winter, prices for certain varieties like vine-ripened tomatoes, tomatoes on the vine and Romas could rise more than 85%, according to the analysis, which relies on data from AC Nielsen.

“This makes no sense. Most Americans crave certain kinds of vine-ripened tomatoes, and now they are going to have to pay more, significantly more,” said Lance Jungmeyer, President of the Fresh Produce Association of the Americas, Nogales, Ariz.

Led by Dr. Timothy J. Richards, Morrison Chair of Agribusiness at ASU, the analysis evaluated the impact the withdrawal from the Suspension Agreement will have on prices consumers pay for four varieties of tomatoes – Tomato-on-Vine (TOV), vine ripe, Roma, and Field/Beefsteak – under several market scenarios.

Terminating the suspension agreement, the ASU analyst found, will reduce the supply of tomatoes in the U.S. market, and raise prices paid by American consumers, particularly during the winter tomato season (October through June).

“In general, tariffs levied on imports of fresh produce from Mexico are borne disproportionately by U.S. consumers,” said Dr. Richards. “In this analysis, we show that retail tomato prices in the U.S. may rise by an average of approximately 40% if tariffs remove a substantial proportion of the Mexican supply during the critical winter-tomato supply period.”

If something were to happen to the remaining supply of U.S. tomatoes during this period, Dr. Richards said, the potential impact on retail tomato prices would be even more substantial. “In this regard, imports serve a critical shock-absorber function for U.S. retail markets, given the frequency and severity of supply shocks from weather, disease, or even labor-related events,” he said.

Assuming that the imposition of duties reduces the supply of Mexican tomatoes by 50%, consumers in the May to December time frame could be paying up to 47% more for TO, for instance. The sticker shock on a pound of these tomatoes is dramatic – up from $2.87 a pound at present, to $4.21 after the impact of duties is absorbed, according to the price elasticity analysis.

Prices would skyrocket even more when weather events and crop failures are considered, according to the analysis.

Such weather disruptions occur often during the wintertime, when the sole U.S. supply is in the southeast U.S., primarily Florida, which is seeking the imposition of duties.

Take January, when domestic supplies have historically seen losses due to plant disease, such as in 2005, when Tomato Yellow Leaf Curl Virus reduced production in Florida by approximately 30%. In such a situation, coupled with 50% reduction in Mexican supplies, consumers would be paying 62% more for tomatoes on the vine, 58% more for Romas, 50% more for vine ripes and 42% more Field/Beefsteaks. The price increase across the board for all varieties demonstrates how reliant the market is on supplies from all regions, including imports from Mexico. In the above scenario, consumers would go from paying $2.61/pound (pre-duty) to $4.23/pound.

In January, in addition to disease loss, domestic supplies also are prone to reductions due to freeze or frost. In a more extreme case in which a 50% reduction in January imports from Mexico and an 80% reduction in U.S. production occur simultaneously, price increases for vine ripe tomatoes are expected to be up over 86%, from $2.32/pound (pre-duty) to $4.32/pound.

Another scenario explores what happens when a combination of pressures such as reduced labor, hurricanes, frosts or diseases combine to reduce U.S. production 30% reduction during the crucial January to May time period when most of the U.S. is out of production.

Coupling the above with a 50% reduction in imports from Mexico, prices for tomatoes on the vine, vine ripe, and Roma tomatoes are all expected to be over 50%, and prices for Beefsteak tomatoes would rise by 41.3%.

“The unmistakable conclusion of the study is that withdrawing from the Tomato Suspension Agreement will cost American consumers substantially more for a product that has become a major part of their daily diets,” said Jungmeyer. “Americans can’t afford this kind of sticker shock.”

For a copy of the analysis, which was commissioned by FPAA, or for an interview with FPAA or with study authors, contact Erika Dominguez at Erika@freshfrommexico.com, or (520) 287-2707.

About the Fresh Produce Association of the Americas: The FPAA is a nonprofit trade association headquartered in Nogales, Arizona, that represents over 120 U.S. companies involved in the distribution of fresh fruits and vegetables grown in Mexico.

FPAA Members Name Matt Mandel as Member of the Year 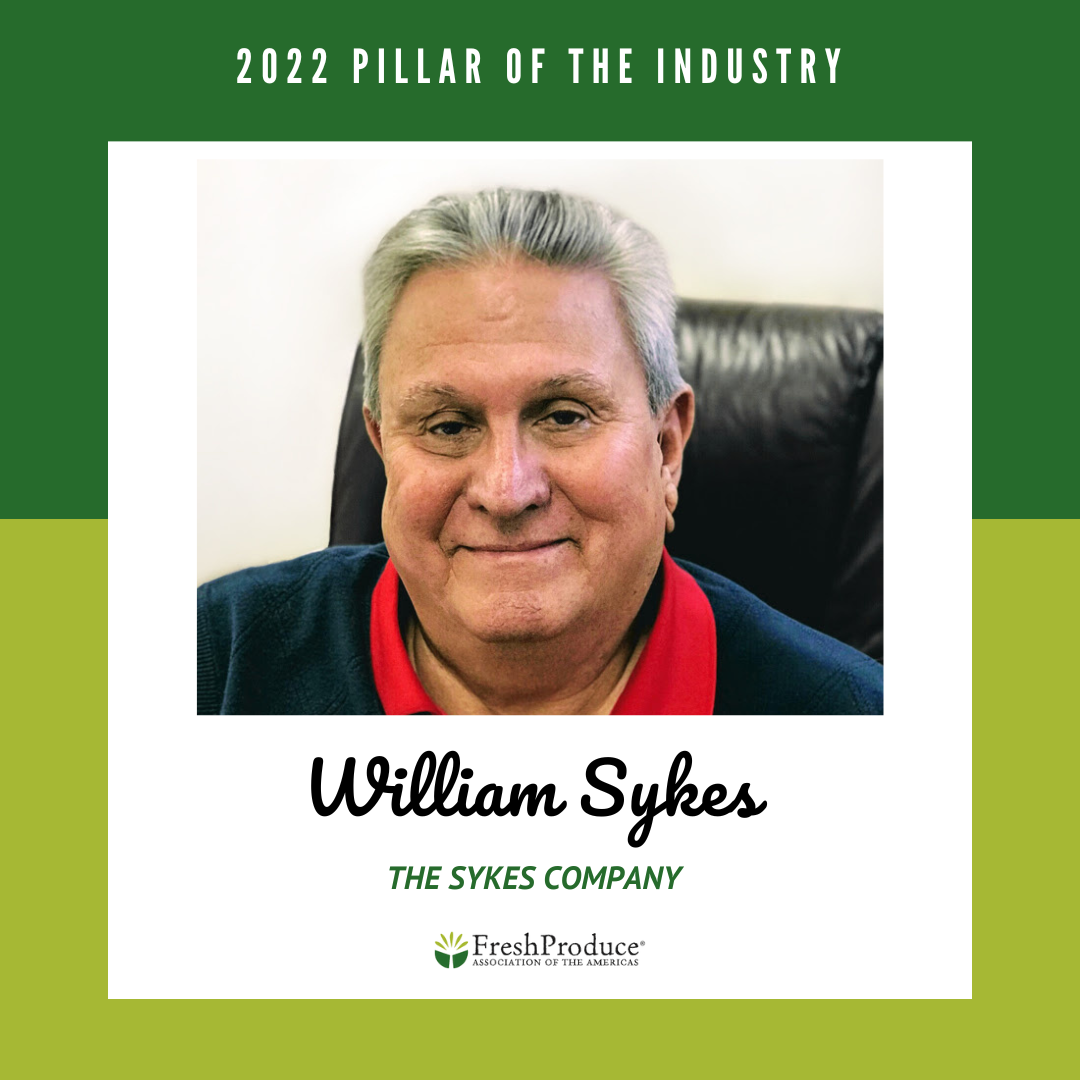