In this new Officer position, Moore will take on expanded duties including serving as the chief FPAA Officer in certain meetings, and handling other administrative duties, particularly at FPAA’s home office in Nogales, Ariz. 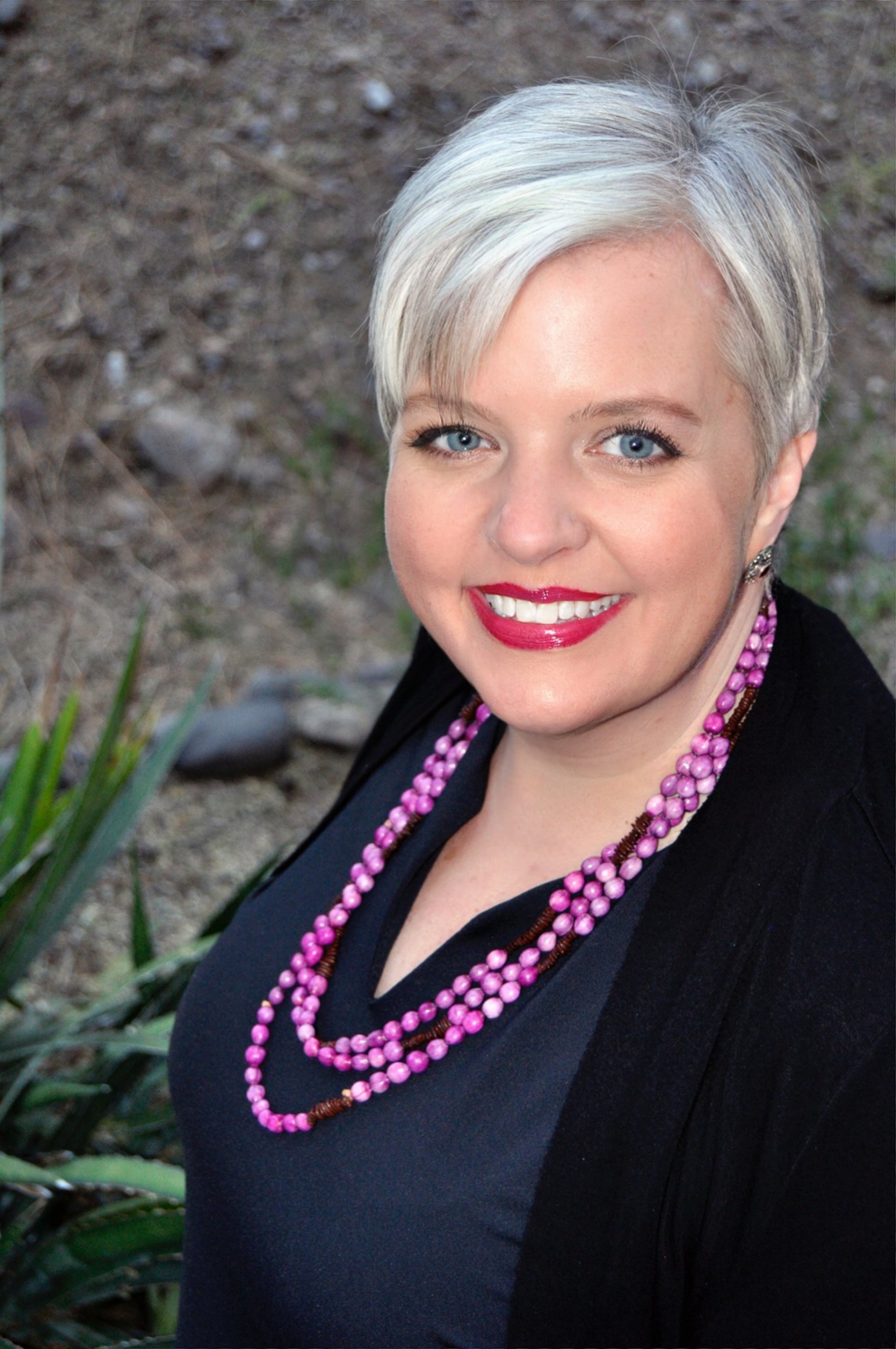 “Allison is a 20-year veteran of FPAA who knows just about everything and everybody when it comes to keeping the border operating for imports of fresh fruits and vegetables from Mexico,” said FPAA President Lance Jungmeyer. “She gives FPAA Members true guidance on regulatory matters, and she works closely with other industry leaders who set the tone for the industry at large, such as with her role on the Food Safety Council at the International Fresh Produce Association.”

“It is truly an honor to work in such an important industry, with some really passionate, knowledgeable people,” said Moore. “Some of the most important things I know about produce, trade, and about life in general I learned from some truly amazing members of the FPAA and my colleagues across the produce industry. I still get a huge kick out of seeing our members’ produce in grocery store shelves, and there’s nothing better than solving problems that have direct positive impacts for our member companies. I look forward to continuing this journey as the Executive Vice President and value the trust placed in me over the years.”

Moore is originally from Virginia where she received a BA from University of Virginia. She also earned an MFA from the University of Arizona and has lived in Arizona since her move west for graduate school. She has been awarded the Produce Business 40 Under Forty Award and the AZ19 Most Influential People Award. As the co-founder and secretary of Louie and Friends Foundation, Allison channels her passion for animals and animal rescue by helping families in need cover expensive medical hardships for their cherished pets. She is also the current vice president of public relations and former president of the Nogales Toastmasters Club.

About the Fresh Produce Association of Americas:
The FPAA is a nonprofit trade association headquartered in Nogales, Arizona, that represents over 120 U.S. member companies involved in distributing, sales and transportation of fresh fruits and vegetables grown in Mexico.  The FPAA leverages the efforts of private companies and partner-associations to increase the consumption of fresh fruits and vegetable from Mexico.