Members and staff of the FPAA met with representatives from the Arizona Department of Agriculture (ADA), the U.S. Department of Agriculture (USDA), and Juan Laborin from the Sonora Grape Growers Association (AALPUM) on March 31, 2022.  The group discussed preparedness measures in advance of the projected 25 million box grape season beginning in late April and early May.  The ADA stated that they currently have 75 trained inspectors that are working, 13 finishing their training class now, and an additional 6 inspectors starting training on April 4.  The hiring process continues to be open to fill a final training class that will start on April 18.  Many of the returning inspectors that are being trained are returning inspectors from previous seasons.

The ADA reiterated how important it is to have adequate warehouse staff to help with sample pulling and clean up between inspections.  This eliminates wasted time as inspectors wait around for a load to be staged or samples pulled. Also, as we have discussed before, it is crucial to send as many straight loads as possible to reduce the number of inspections for each load.  A straight load must be the same variety and same pack style in order to be inspected together in one inspection. The ADA also encouraged people that have loads carried over from a previous day to open at 8:00 am to take advantage of the early hours when inspectors have fewer inspections to perform.

If you want to conduct inspections on a Sunday, please send your request for Sunday inspectors no later than Thursday by 5:00 pm to give the ADA adequate time to allocate the appropriate number of inspectors for a Sunday.

The FPAA will be reaching out to USDA Market News to discuss having grape crossings included in the crossing reports in a timely manner.  Additionally, the FPAA and the ADA will have another pre-season meeting the last week of April to review updated crop estimates, timing, and other important information. 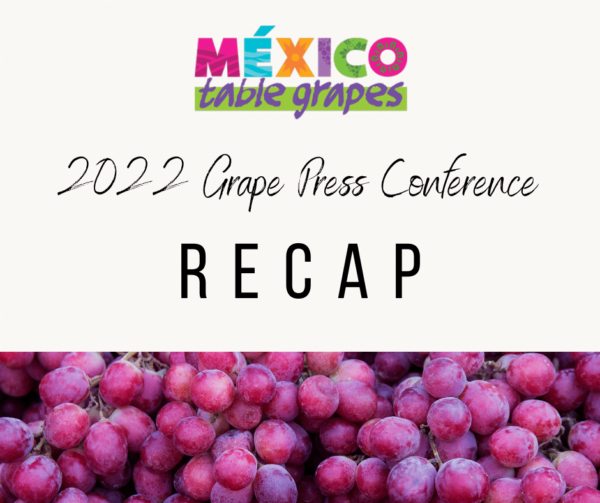 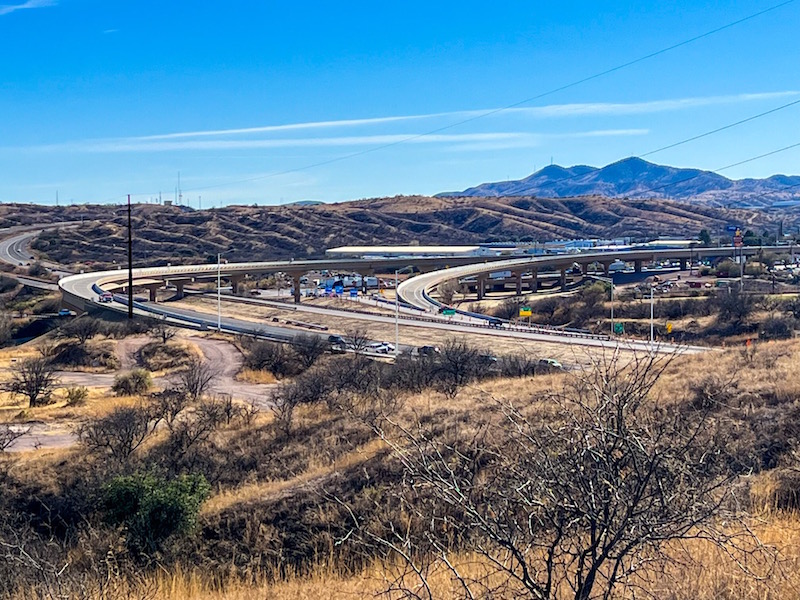 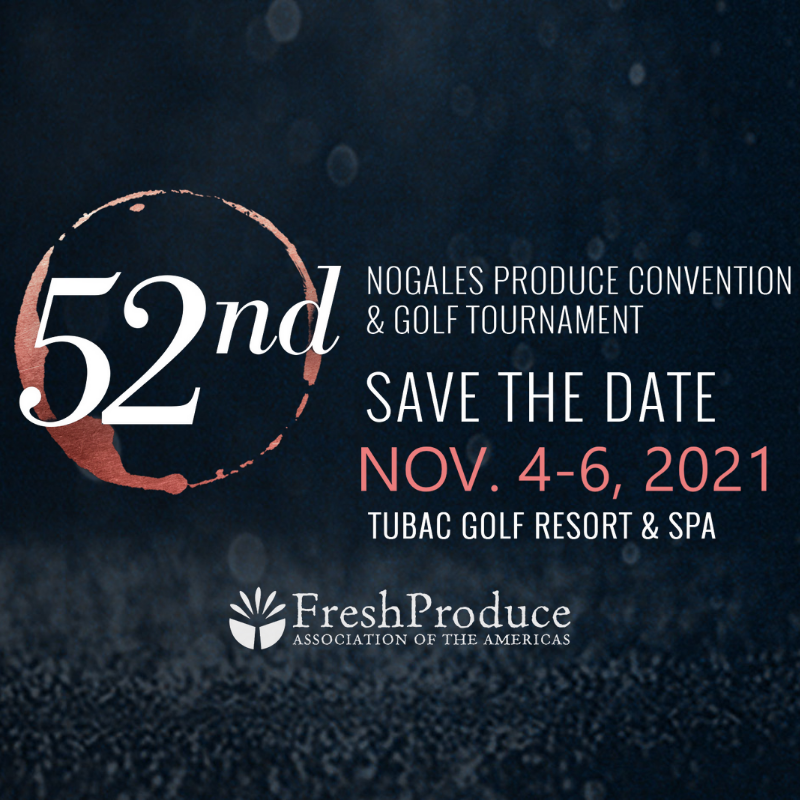